The following statistics show the ages and total number of players in the STBA night Roster.

The Unknown row shows players for whom an age in not recorded. 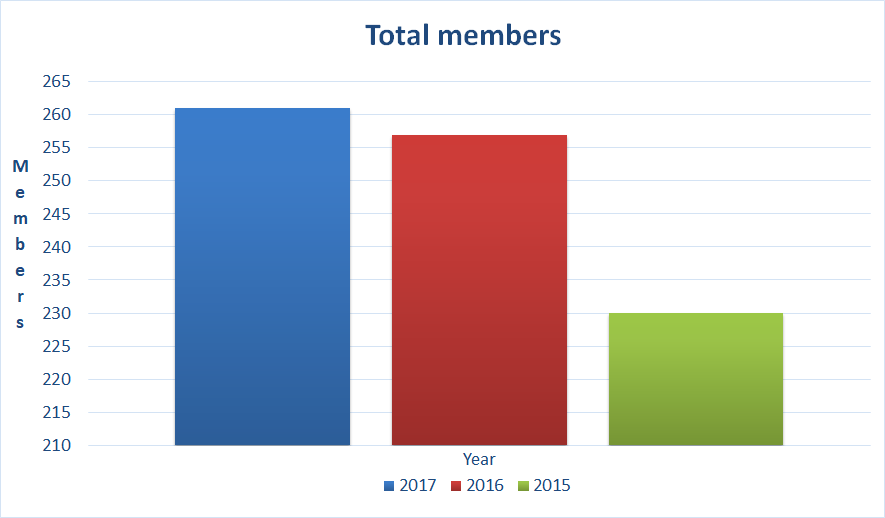